The divorce settlement should include a fair and equitable plan for dividing your assets. Any concessions you make here will have far-reaching effects on your future wealth, so think carefully before acting. Many people’s retirement plans include a variable annuity, so this is something to consider if you and your spouse are going to be dividing assets. This, however, is not always easy. There are no universally applicable guidelines for dividing an annuity because annuity contracts differ from one company to the next. Discuss your case with a Huntsville divorce lawyer.

It is vital to engage with a lawyer who is well versed in the financial assets possessed by high-income couples because annuities vary greatly between firms. The financial repercussions of dividing an annuity unfairly or without regard to the annuity’s precise terms might be severe.

The process of purchasing a fixed annuity is rather simple. A retiree who purchases a fixed annuity can plan ahead for their financial security in old age. The value of a variable annuity might rise or fall based on the performance of the underlying investments. These types of annuities are typically linked to mutual funds.

That is the primary complication. What is the best way to divide an asset when its future value is unknown?

What Caused the Annuity to Be Paid for

Sharing out an annuity can be difficult due to other reasons. An annuity’s payment method is the first consideration. If it was acquired before the wedding, it is probably considered a distinct asset and will not be divided. If it was bought with money from an inheritance or a rollover from another retirement account, it may be considered a distinct asset even if it was acquired during the marriage. Once again, this is conditional upon the timing of the initial deposit.

A Qualified Domestic Relations Order is required when an annuity is being divided. Alimony, child support, and other distributions from marital assets can all be found in a QDRO, which stands for “qualified domestic relations order.” With this in place, a bank or other financial institution can comply with a divorce decree and distribute assets to an ex-spouse.

Retirement funds are a particularly tricky asset to divide. Your future financial stability and well-being may depend on your diligence at this stage. To divide complex assets fairly, you need choose an attorney who has done this before. 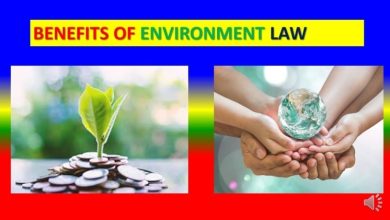 The Benefits of Environmental Protection 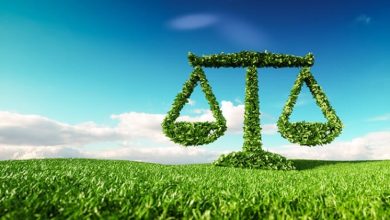 Importance of Environmental Protection in India 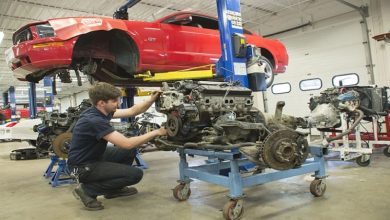 What is the Major Automotive Technology? 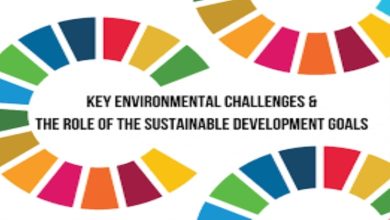 The Importance of Environmental Protection and Sustainable Development